ABOUT THE BLACK RHINO GAME RESERVE

Black Rhino is a private game reserve that forms an additional ‘corner’ on the Pilanesberg National Park. It is on the North West side of the Pilanesberg, with its own secured, private entrance that is situated on the western side of the reserve. While ecological conditions at Black Rhino are very similar to that of  Pilanesberg, a noticeable difference is the sweet veld vegetation which complements Pilanesberg’s predominantly mixed sour veld.

Lion, leopard, buffalo, elephant, rhino (black and white) and the endangered African wild dog all roam free on the reserve. Welcome to Big 5 country! Antelope species to try and tick-off your sightings list include eland, sable, impala, gemsbok, tsessebe as well as springbok.

If you’re up for a challenge, keep your eyes peeled for the less popular ‘small 5’, namely the elephant shrew, the antlion, the buffalo weaver, the leopard tortoise and the rhino beetle.

As per the Lodges’ namesake giraffes are also abundant on this reserve. There are over 354 bird species waiting to be spotted and identified by those avid bird enthusiasts. 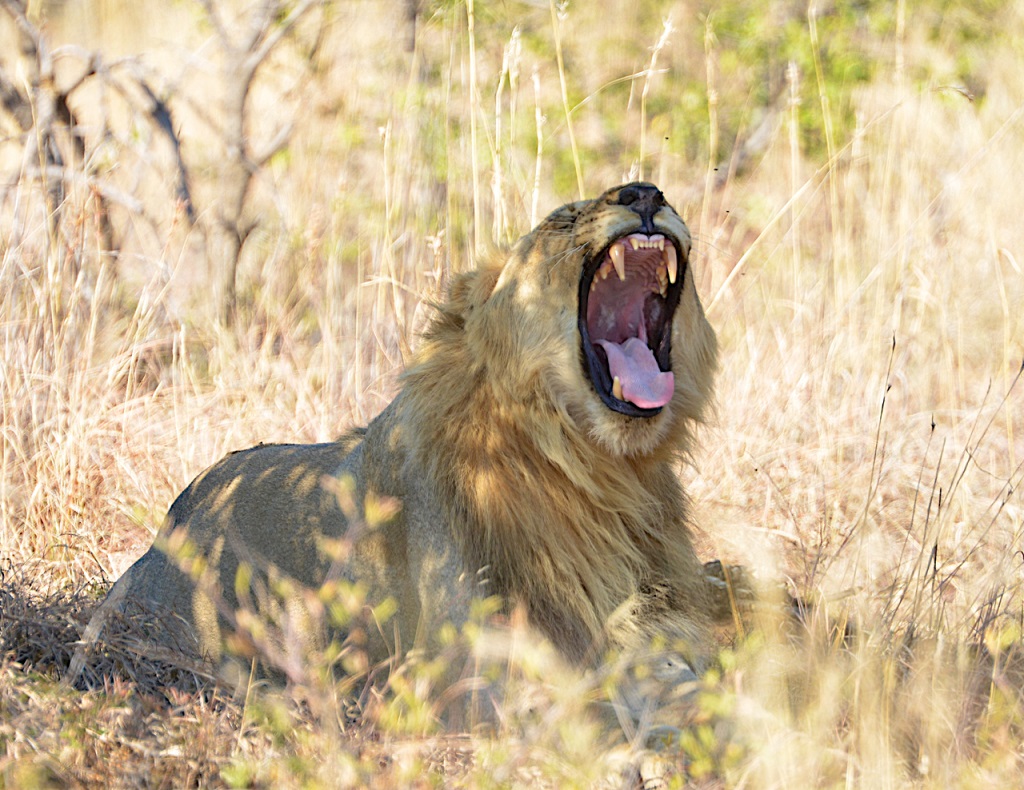 This allows you to enjoy the privacy of the reserve along with the richness of the national park, and to experience the abundant sights and sounds of the bush from the comfort of Thutlwa’s 10-seater, open safari vehicle. 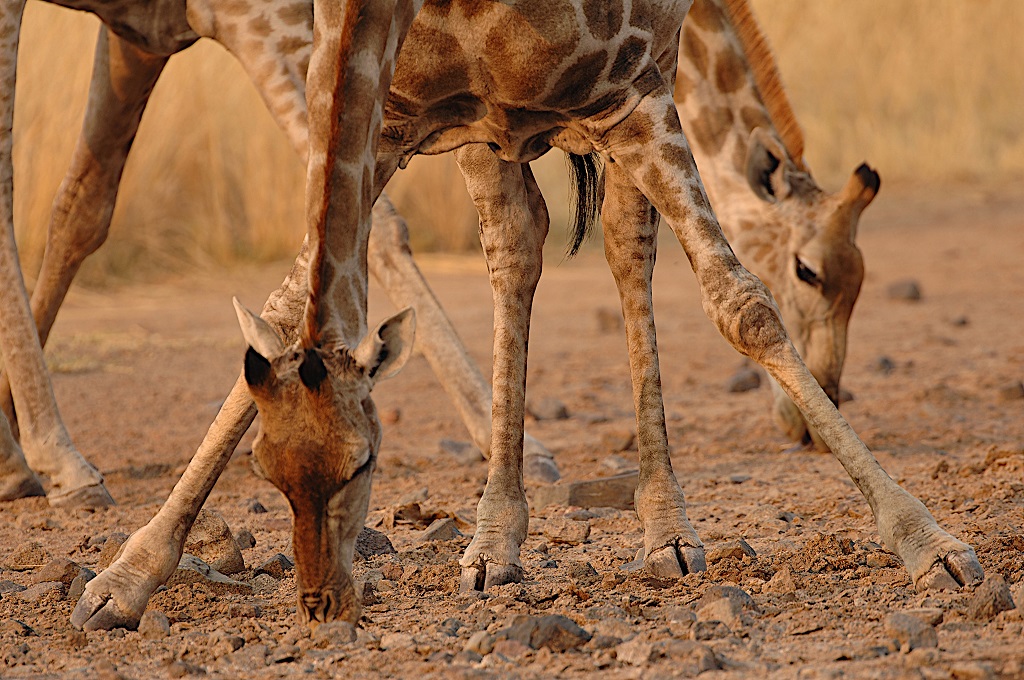 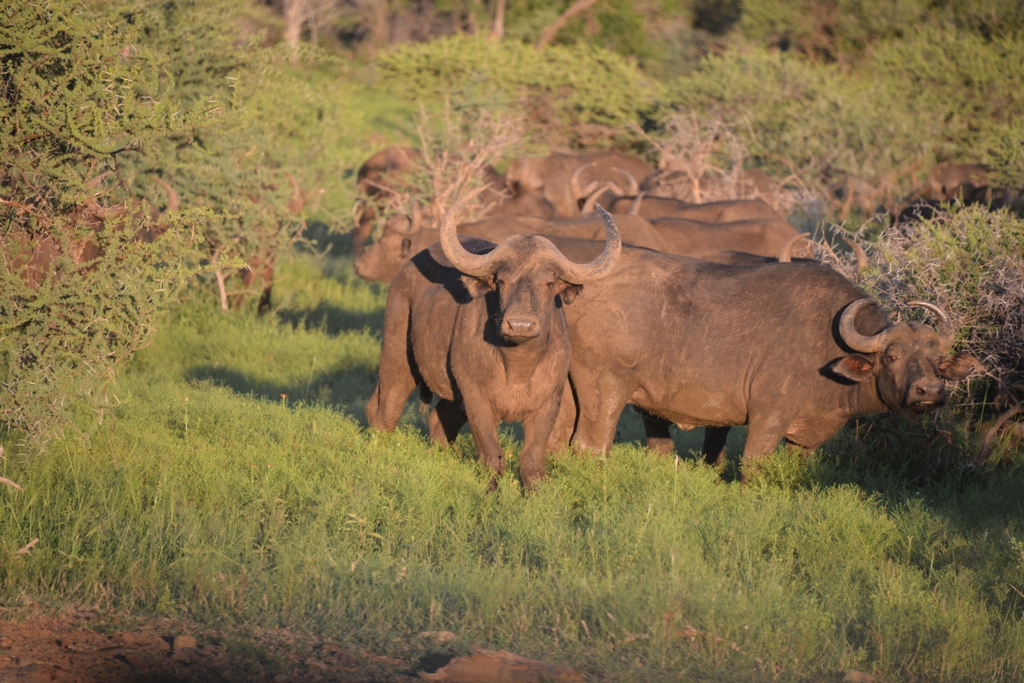 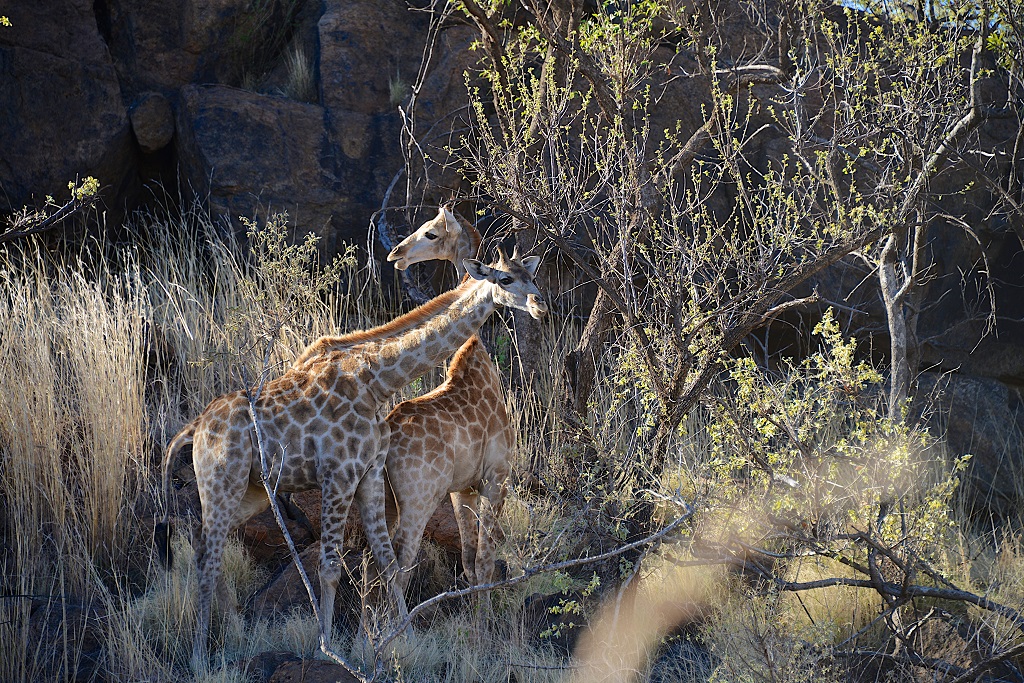 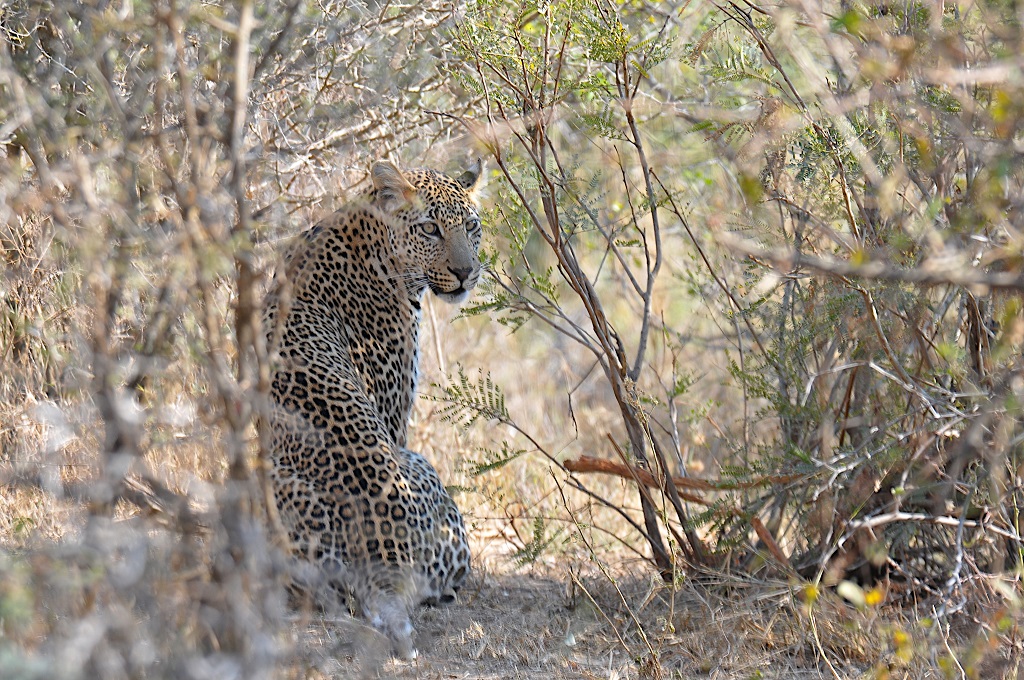 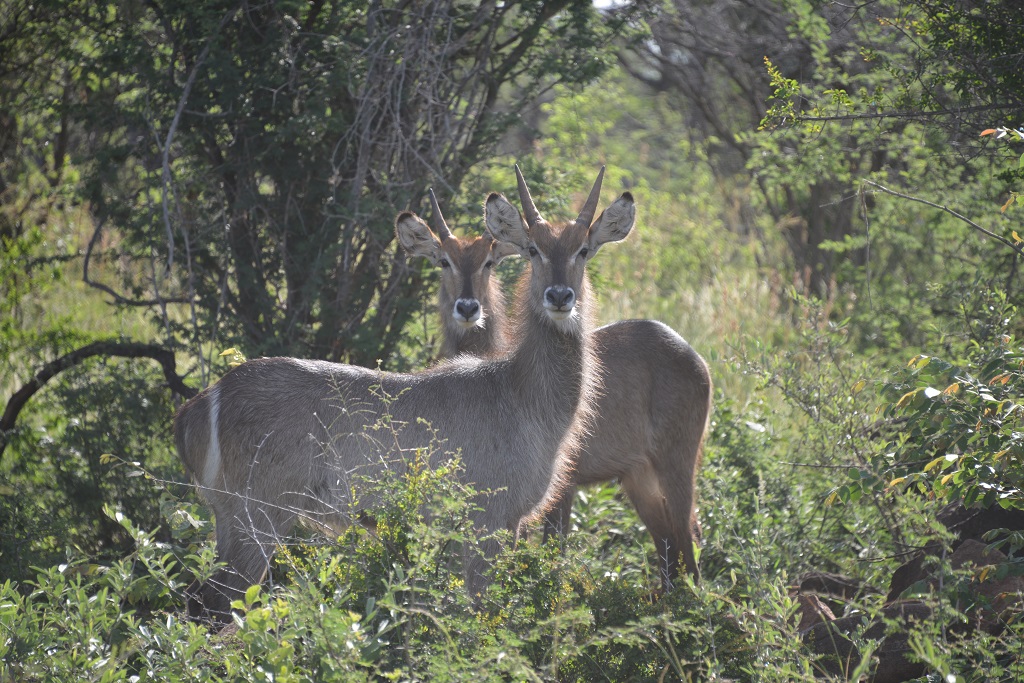 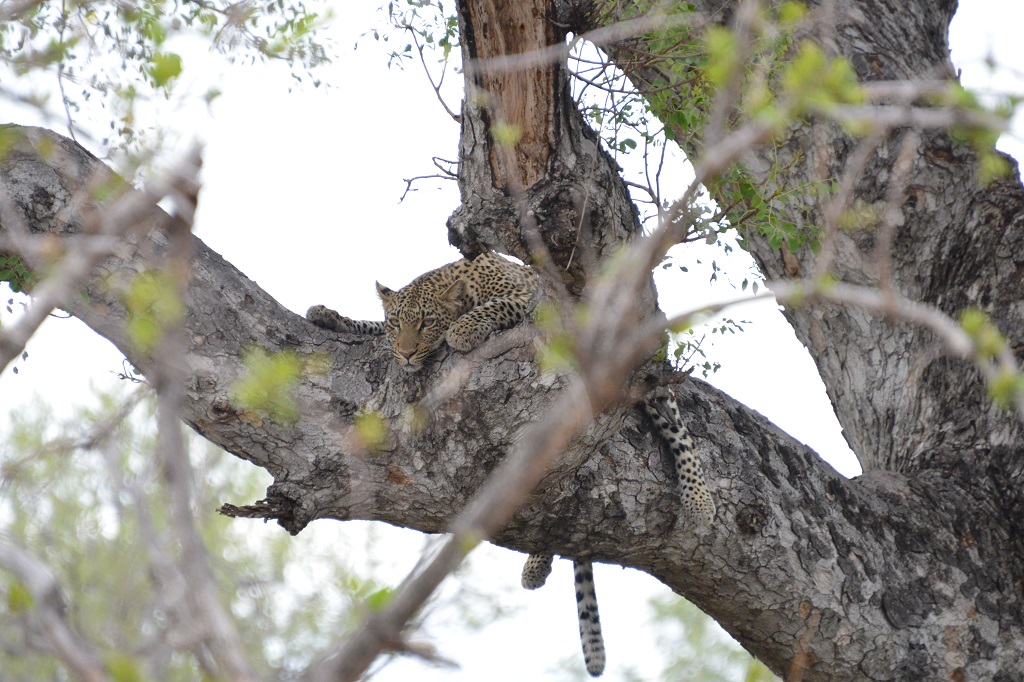 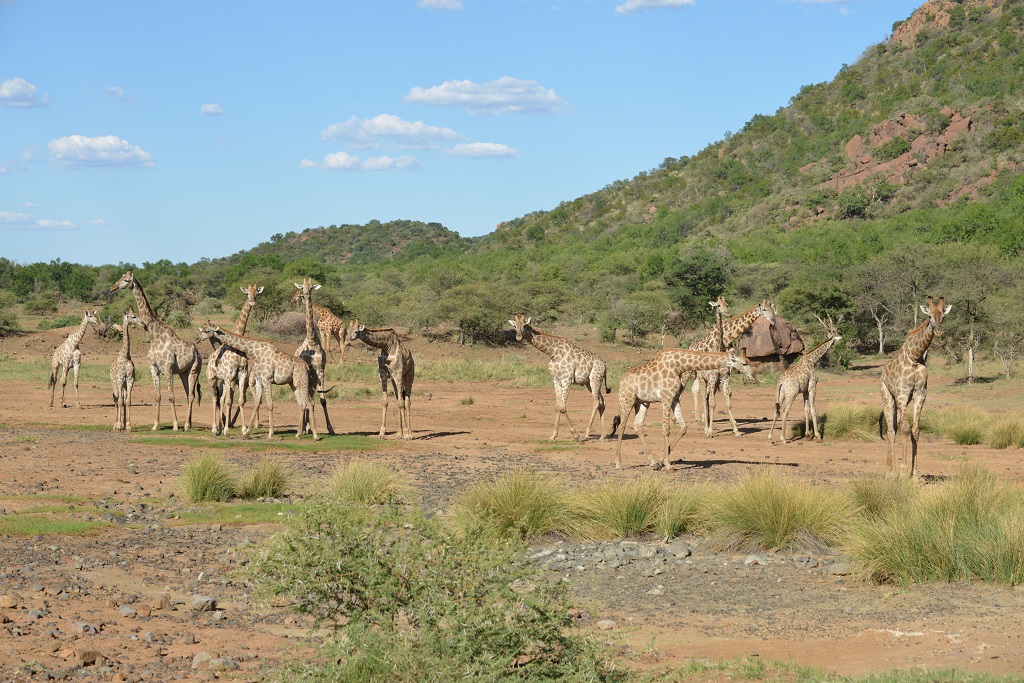 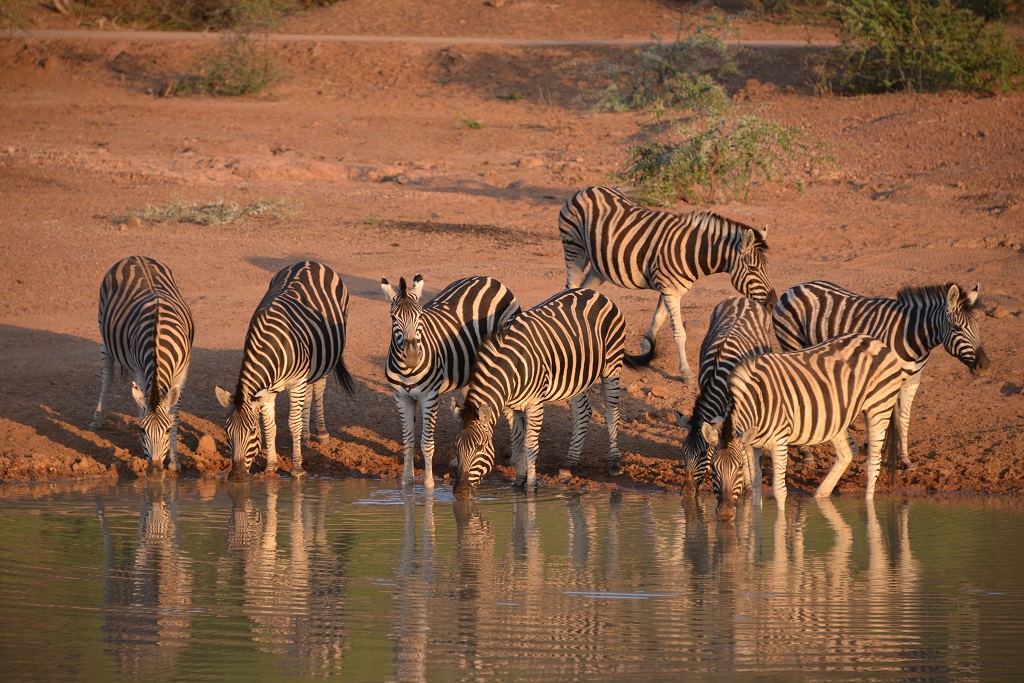 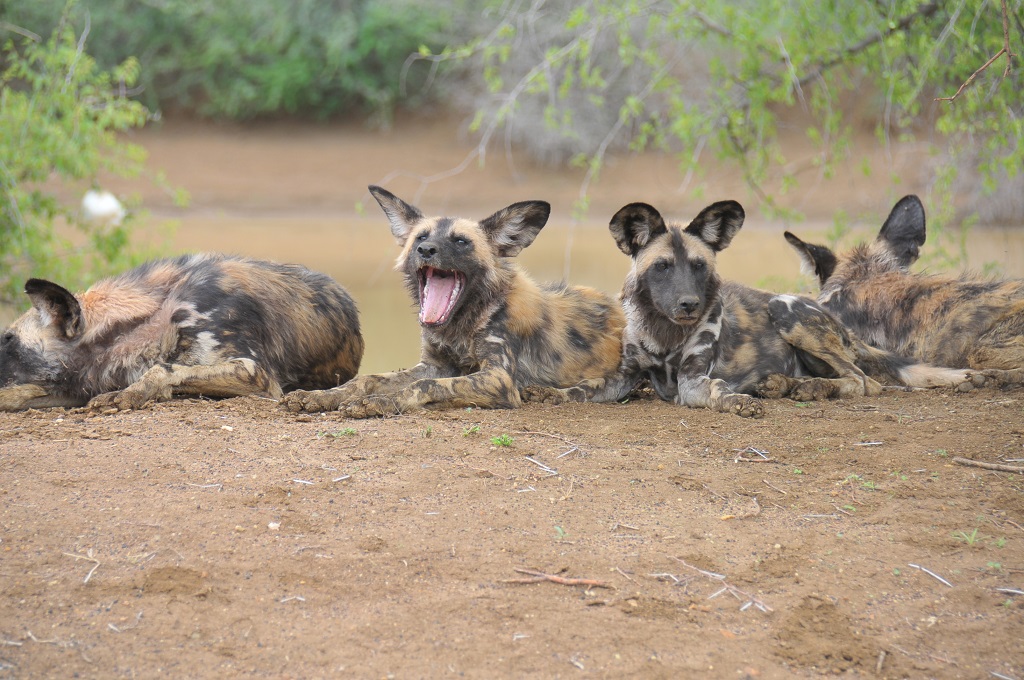 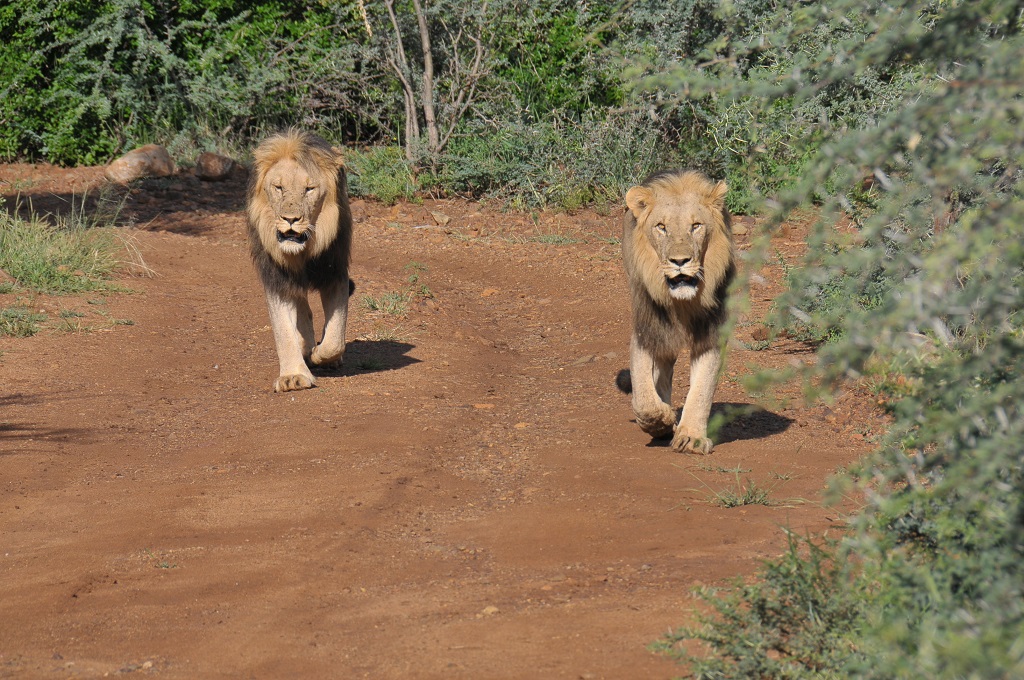