Imagine your very own piece of safari solitude. A place for you to enjoy with a group of friends, family and loved ones, on your own time and at your own pace – welcome to Thutlwa Safari Lodge.

Our authentically-inspired lodge is a luxury, self-catering escape for guests looking to experience the solitude of the Black Rhino Game Reserve, which is incorporated into the Pilanesberg National Park. With accessibility to the greater Pilanesberg area, you can expect the privacy and bespoke offerings synonymous with an exclusive-use lodge, while enjoying the traversing rights to 57 000 hectares of wild safari space offered to the visitors of the national park.

Thutlwa Safari Lodge gets its name from the Tswana word for giraffe. These elegant animals are always a pleasure to observe whether they are chewing away at their leafy greens or bending down to drink water. Inspired by the grace and carriage of these beautiful animals, Thutlwa Safari Lodge lends itself to relaxation in the heart of the bush, with attention paid to even the smallest detail.

At Thutlwa, we strive to offer you as much fluidity during your stay as possible – with no restrictive itineraries and no time limits. You are also welcome to bring young children and toddlers along on game drives – unlike most lodges that cater to the wider public.

The lodge has been designed with large families and groups in mind. The open-plan design lends itself to that ‘home-away-from-home’ feeling, with all the necessary creature comforts one could expect from a luxurious, exclusive-use lodge. 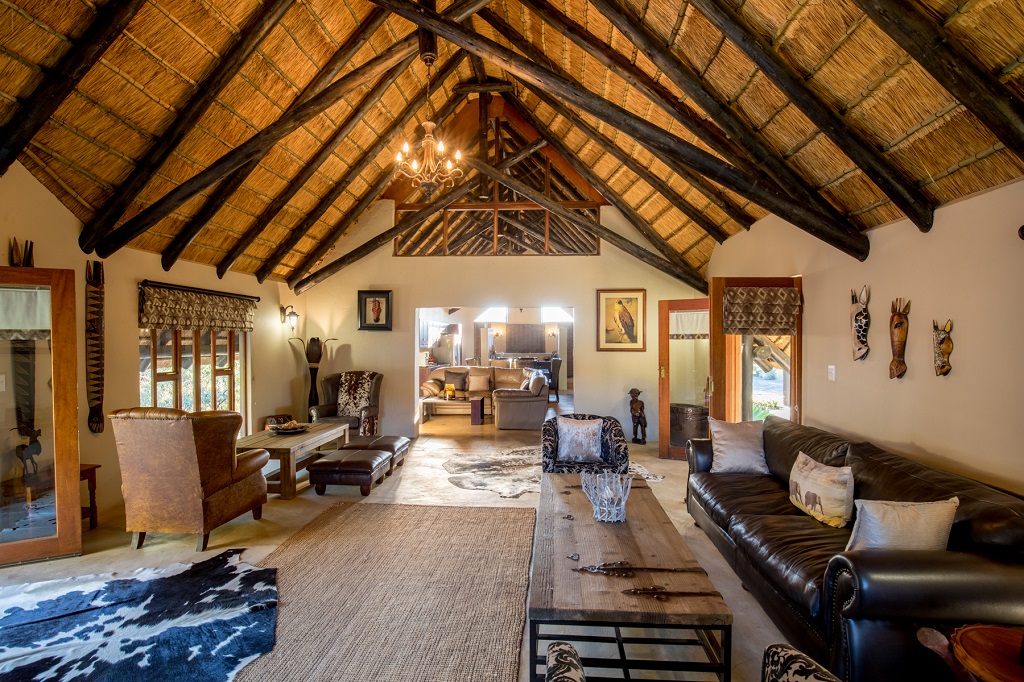 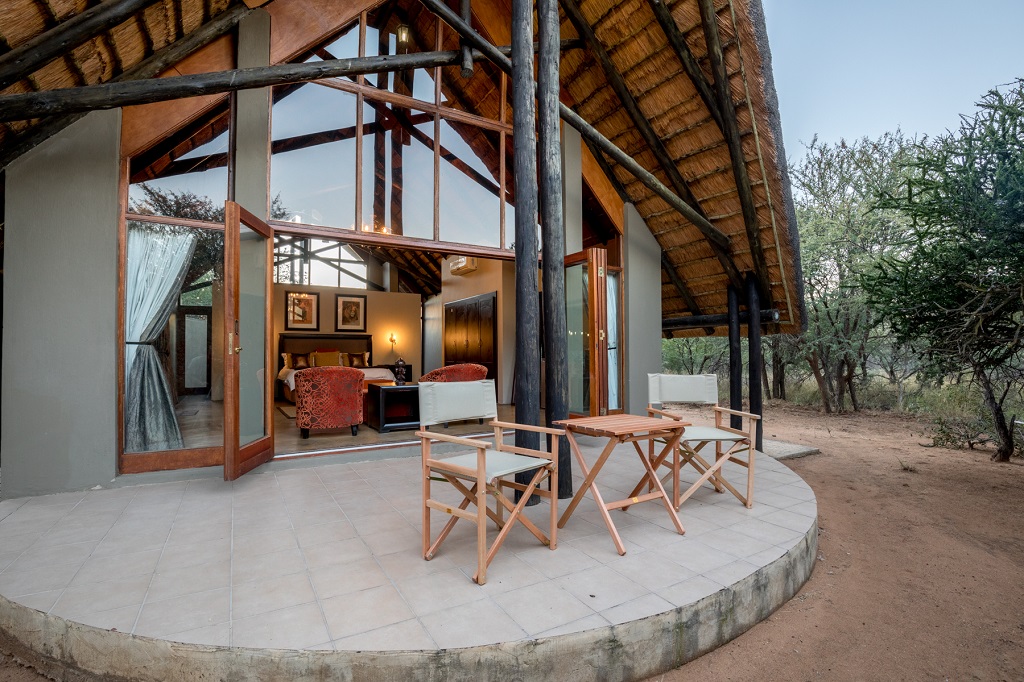 Welcome to Big 5 country! Lion, leopard, buffalo, elephant, rhino (black and white) and the endangered African wild dog all roam free on the reserve. Antelope species to try and spot include eland, sable, impala, gemsbok, tsessebe and springbok. If you’re up for a challenge, keep your eyes peeled for the less popular ‘Small 5’; including the elephant shrew, the antlion, the buffalo weaver, the leopard tortoise and the rhino beetle. As per the lodges’ namesake giraffes are also abundant on this reserve, and there are over 354 bird species waiting to be spotted and identified by those avid bird enthusiasts. 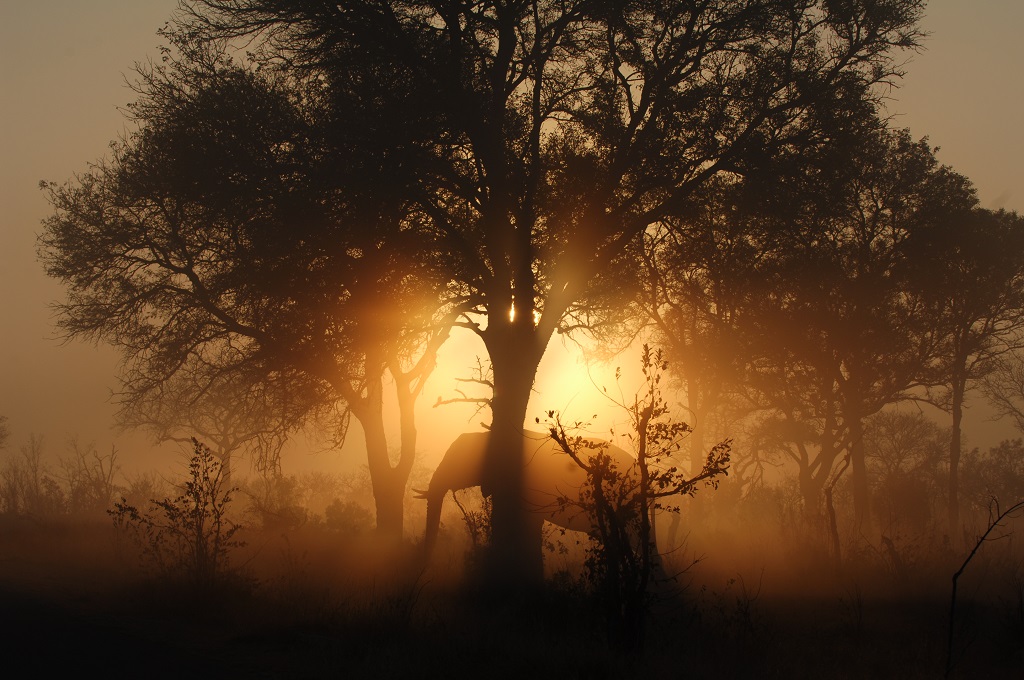 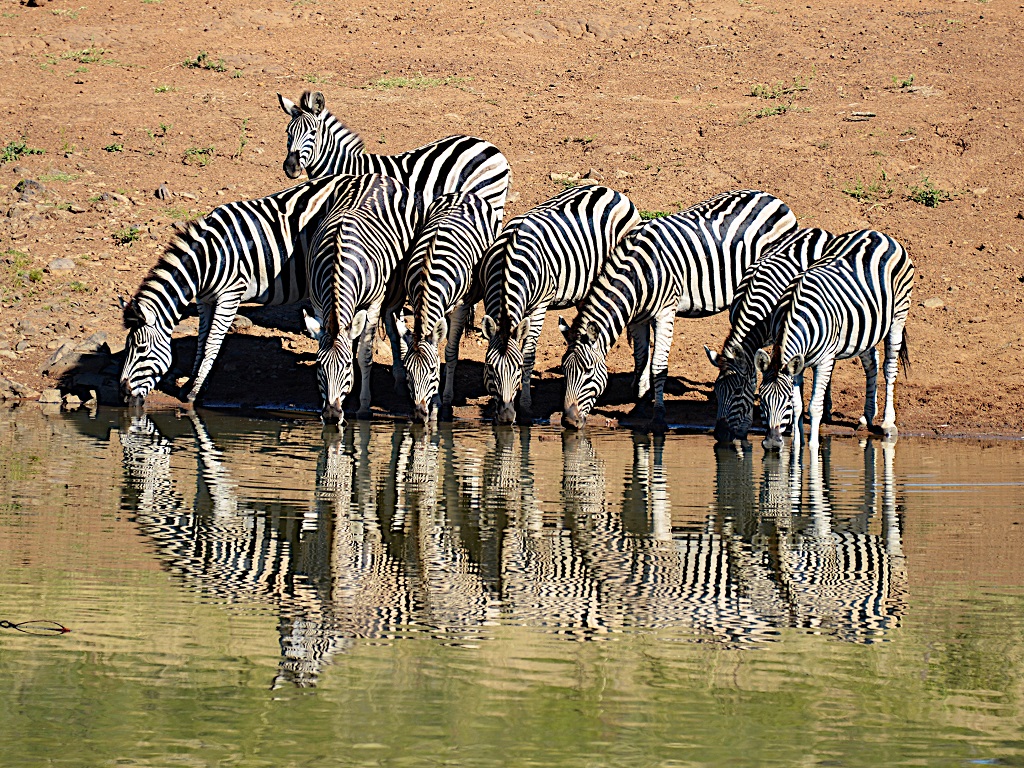 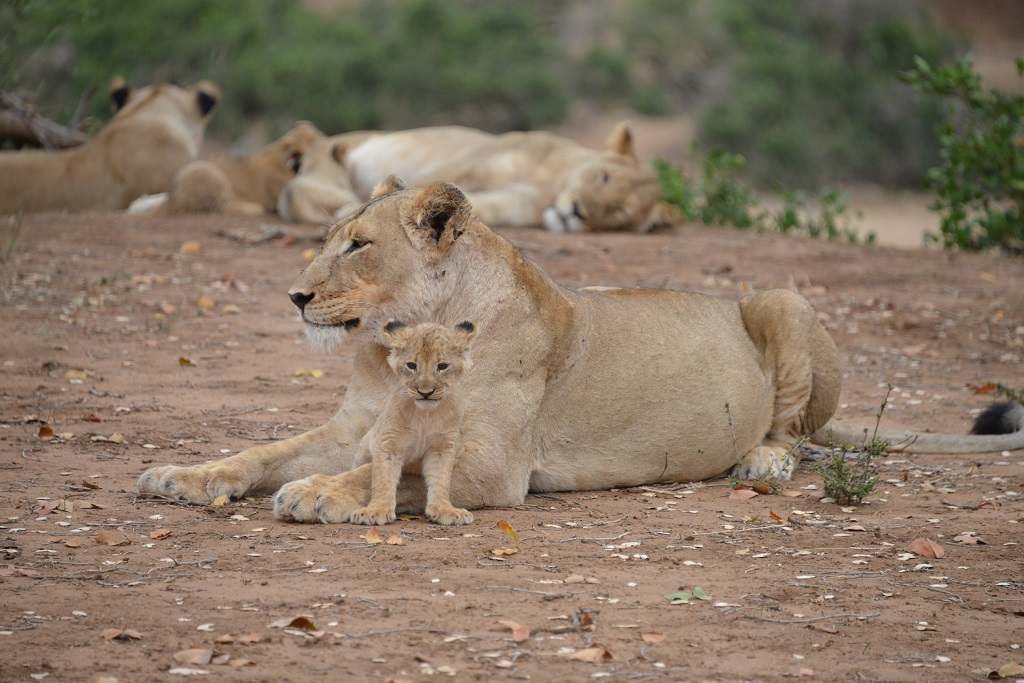 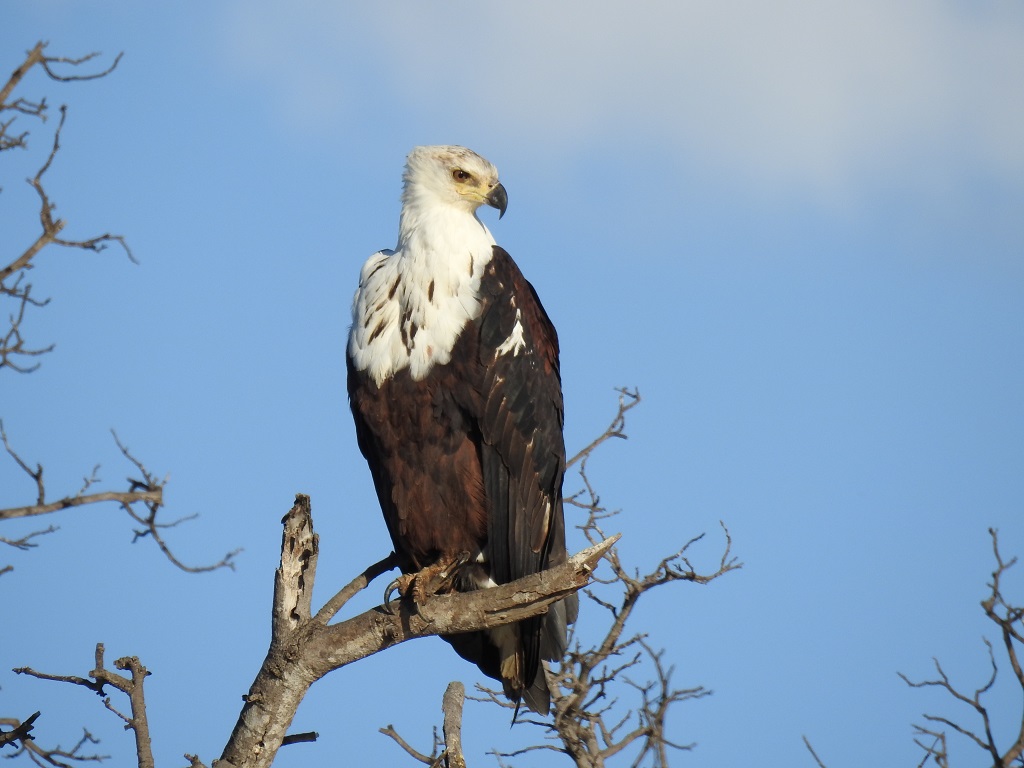 The greater Pilanesberg area exists in a transition zone between the dryness of the Kalahari and the wet Lowveld vegetation that makes it a prime ecological site. This rich transitional zone attracts an incredible array of flora and fauna with virtually all the animal species native to southern Africa found here. On a lucky day, you can expect to catch glimpses of the Big 5, wild dog, roan, tsessebe, sable antelope and – with your eyes peeled – more than 360 species of bird. In the Black Rhino Game Reserve alone, you can expect to see animals synonymous with the surrounding vegetation – a unique blend of sweet veld and the more predominant sour veld of the Pilanesberg. Sightings of elephant, rhino, leopard, lion and buffalo are not uncommon in these areas.

Just a short 2.5-hour-drive from Johannesburg, Thutlwa Safari Lodge is the ideal getaway for friends and family looking to relax and unwind in the heart of the bush. Situated in the private Black Rhino Game Reserve on the North-Western side of the Pilanesberg National Park, Thutlwa Safari Lodge is privately accessible to exclusive-use guests only. You are welcome to traverse the greater Pilanesberg area, enjoy offerings at Sun City, and have accessibility to the convenience store situated just outside the park. 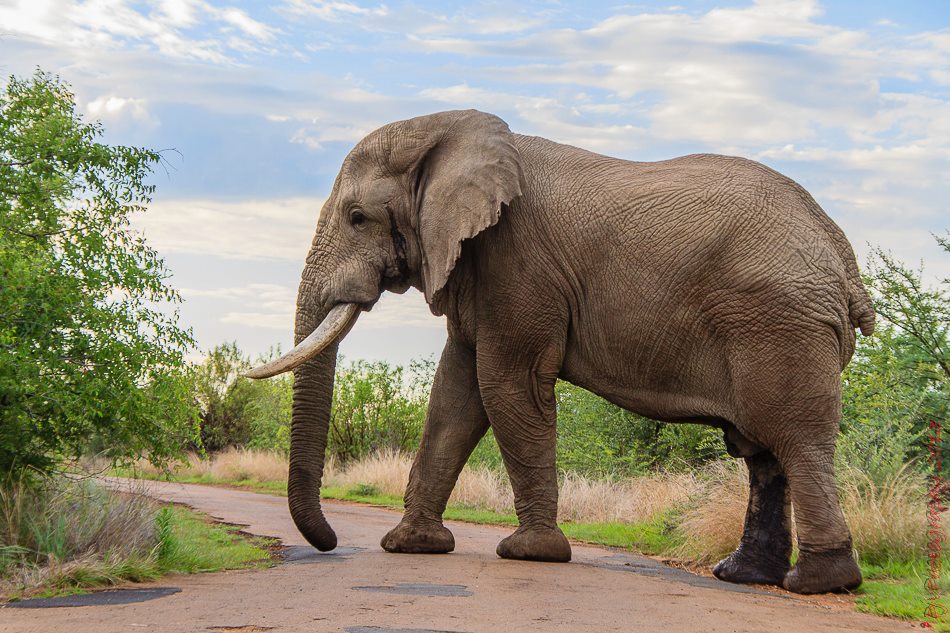 We are so excited that domestic travel is opening

As the winter chill sets in we are waiting patient

Meet Steven! Along with Betty, Steven has been par

Dreaming of the next time we get to smell the fres

This is a Rock Monitor. It is the second-longest l

We've been receiving all your competition entries

✨There is light at the end of Lockdown✨ ⠀ We

This is a violet eared waxbill. They are gorgeous

Just going for a stroll 🐢 🐢

There is beauty in the detail. This "blue bottle"

Dian was lucky to capture such a touching moment b

That feeling when you feel the warm sun on your sk

Appreciate the beauty and joy that surrounds you.

Take a moment today to appreciate the smaller thin

It's times like this that we see communities come